Corresponding to its species name, a common term for the plant is “dragon herb.” It is native to a wide area of the Northern Hemisphere from easternmost Europe across central and eastern Asia to India, western North America, and south to northern Mexico

Flavor/Aroma: Tarragon has an aromatic property reminiscent of anise

Use: Called the “king of herbs” by French cooks, tarragon is the main flavoring in many of the sauces that are basic to that country’s classic cuisine. In ancient times, the Greeks used tarragon as a remedy for toothaches 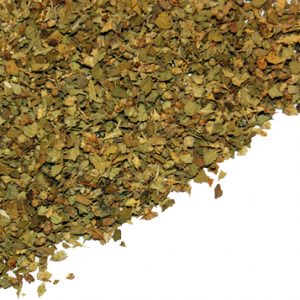 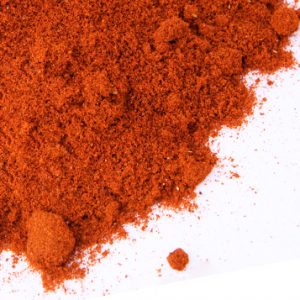 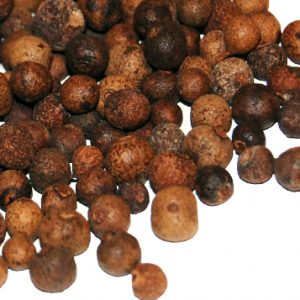 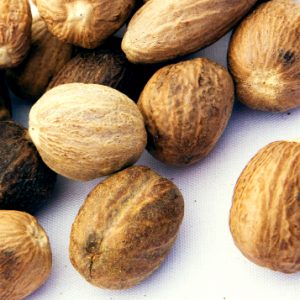 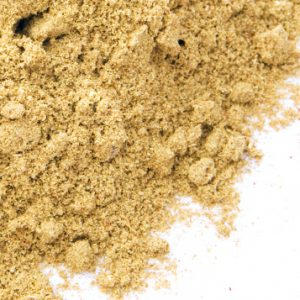 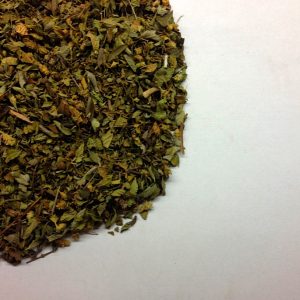