Saigon cinnamon is an extraordinarily intense and flavorful cinnamon, with a whopping 5% essential oil content (as opposed to most other cinnamon which have about 2.5% oil content). It packs a full punch of cinnamon intensity, and features well in dishes where cinnamon is key, such as desserts, cinnamon rolls, etc. 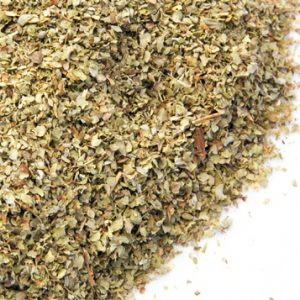 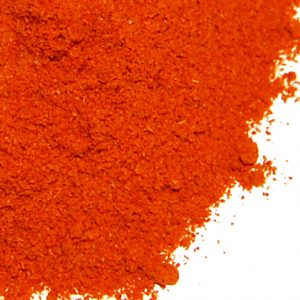 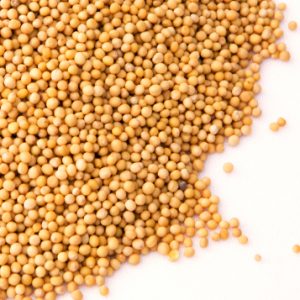 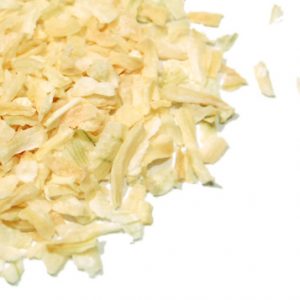 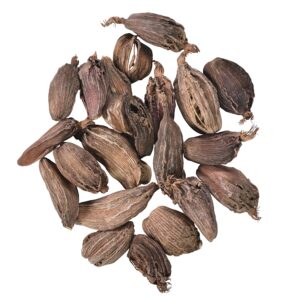 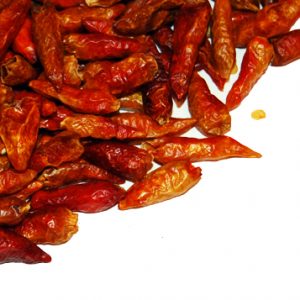